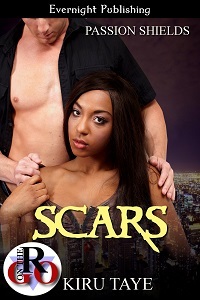 Buy this story at: Amazon / B&N

She clutches at control to cover her flaws.
He wants to strip her bare because she’s beautiful.

Selina Moss hides a secret beneath her controlled happy exterior. Her body is covered in scars and she’s never revealed them to anyone. She’s not beautiful and she doesn’t want pity.
However, it’s her wedding night and husband, Benjamin Moss, is determined to strip down her barriers.
Benjamin is not playing fair, not when he’s deploying breath-stealing seduction as well as mind-melting sex toys. But will he still want her when she bares all?

Disclaimer: I received a free copy of this book from the publisher in exchange for an honest review, thank you Evernight Publishing!

This little story was delightful. I have never heard of the author previously but I will seek out more of her work now. It was sexy and fun and well put together.

Overall it was a short little story but one that was excellently executed. 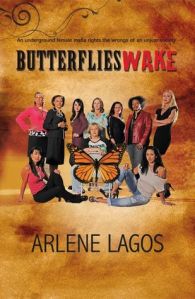